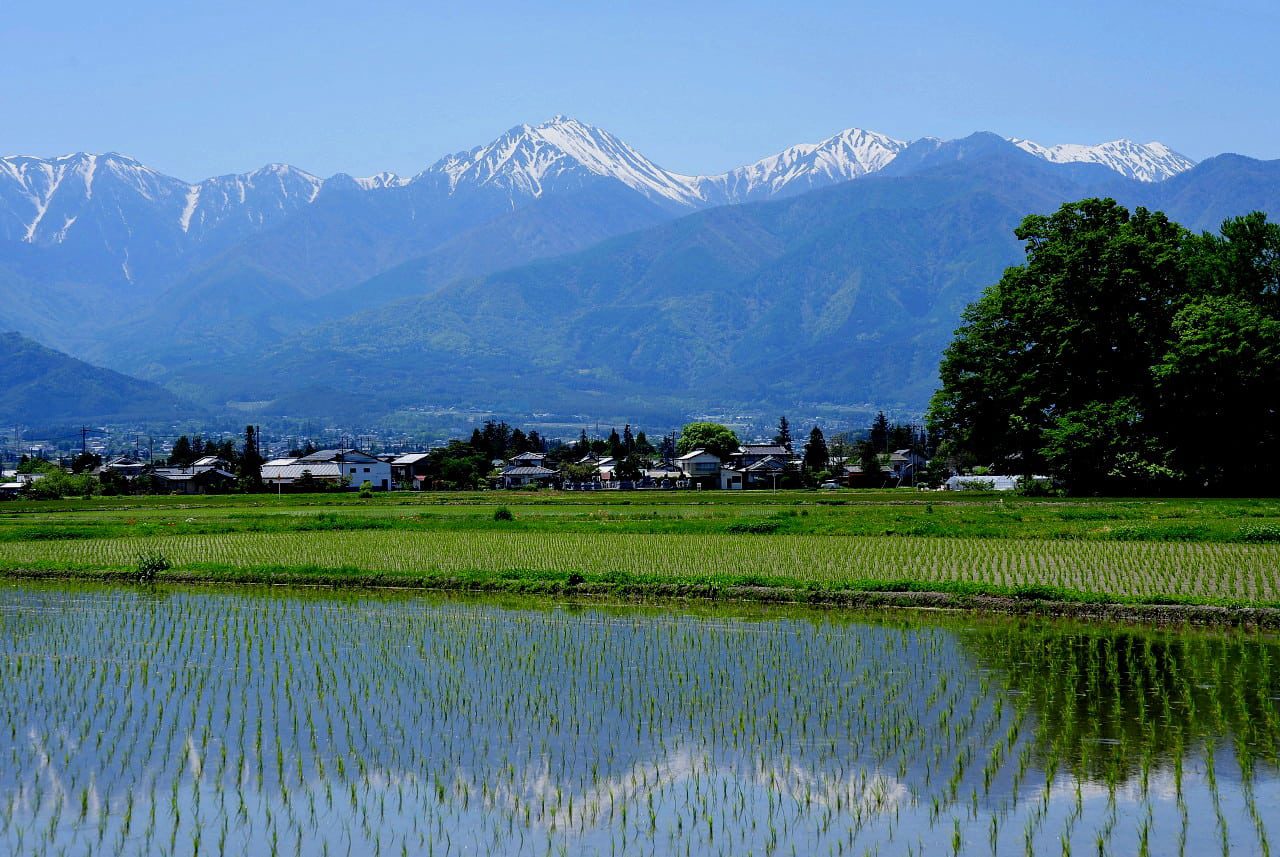 We nurture and preserve valuable food. And in order to pass the valuable food on to the next generation, we create and advance projects that form connections through food, in a way that the stories behind the food are carefully handed down.

Valuable food cannot be separated from the environment in which it is created and the people who bring it up with great care.

And among various foods, the sake brewed at the breweries is made of the climate, the natural features of a region and the fine craftsmanship of the "toji" brewers. Once lost, it will never be restored.

Sake is particularly special among the many alcoholic beverages in the world.

It is so because there exists something that cannot be known and experienced until one visits the sake brewery where the sake is made.

Just like a great concert master makes it possible to conduct a legendary orchestra, it is only with the blessings of nature and the sincere work of the sake brewery that it makes possible to create the ‘treasure sake’ which impresses so many people.

Its taste has multiple layers of deep and wide flavors. When you drink it, the flavors are piled on top of one another, like the seven colors of a rainbow--it is full of dramatic stories.

A sake brewer in small towns that even the Japanese don’t know about, receive orders for tanks of sake from world-famous five-star restaurants. Even if it is served with French food from the top chef, the prestigious and rare sake can hold one’s own. That is why it has been named “treasure sake.”

Because ‘treasure sake’ cannot be mass-produced, you can enjoy its true value only when you visit the area where it is produced.

A young chef hones his skills and returns to his hometown, entertains his customers with locally famous sake and delicious food, and envisions opening a small auberge. This is the kind of vision we hope for.

To protect, nurture and pass on the‘ treasure sake’ to the next generation, we first need to blend it into our daily lives.

Along with introducing sake on this site we want to convey the beauty of sake to people all over the world through seminars, classes, local tours, etc.

Nakasu has a track record of developing and expanding activities such as food event management and confectionary class management support in various countries like Australia, Thailand and China. In Tokyo, she is in charge of advertising, purchasing, and corporate sales for major cooking classes. At Syokusai Adcom Co., Ltd., a food advertising company that she launched herself, she hopes to open up the market with new ideas, preserve traditional food culture and manufacturing methods, and build a prosperous society through a circle of people. Her achievements include sales and promotion of food ingredients and related products, planning and management of dinner parties, recipe development, etc.

She has been working at Rob Meyer Japan since 2015, and she studies food, music and culture. She has served as a highly trusted brewery advisor. She helped expand the range of activities to promote and acquire GI, and became an advisor to Tsutsuuraura Inc. from 2019. She has traveled across 90 sake breweries all over the country in a span of half a year, planning online sake seminars and brewery tours.